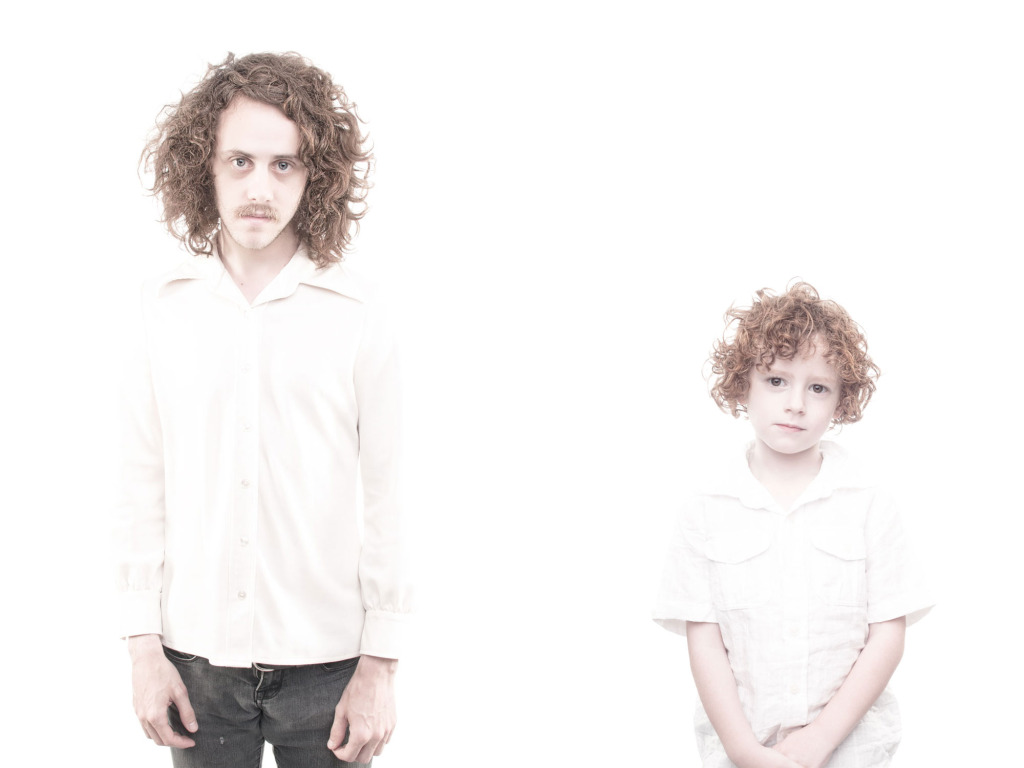 Inspired by an image I saw created by Joel Grimes, I wanted to replicate the look in the image across a series. One of the goals in the series was to capture pairs of people from similar genetic backgrounds but differing in age, sex, social stature, any other differences. I had to put this project on hold while I was ending my position at the local college, but I do hope to revive and finish it by the end of the year.

To see the images in this series more fully, visit the “Series” tab in the menu. 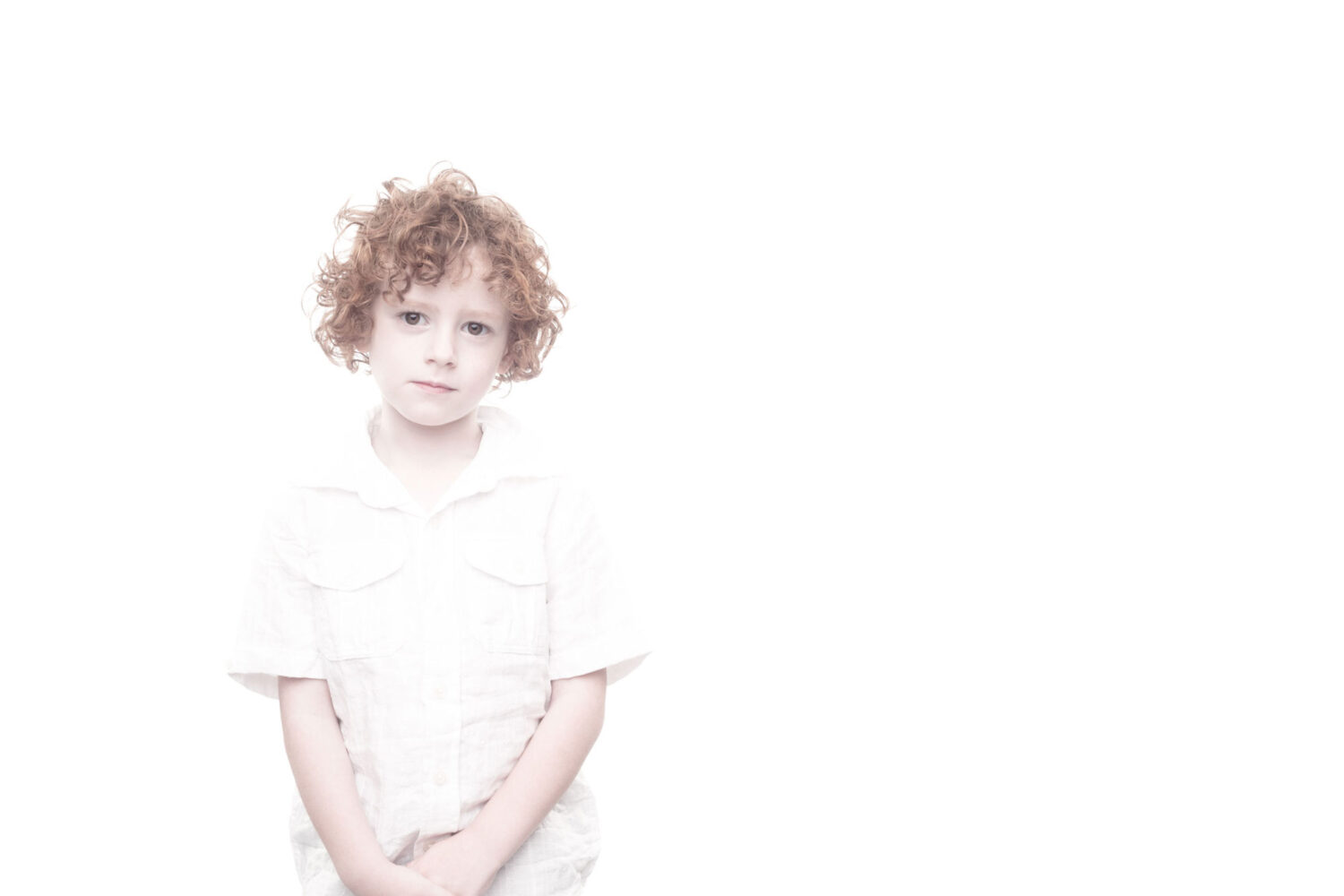 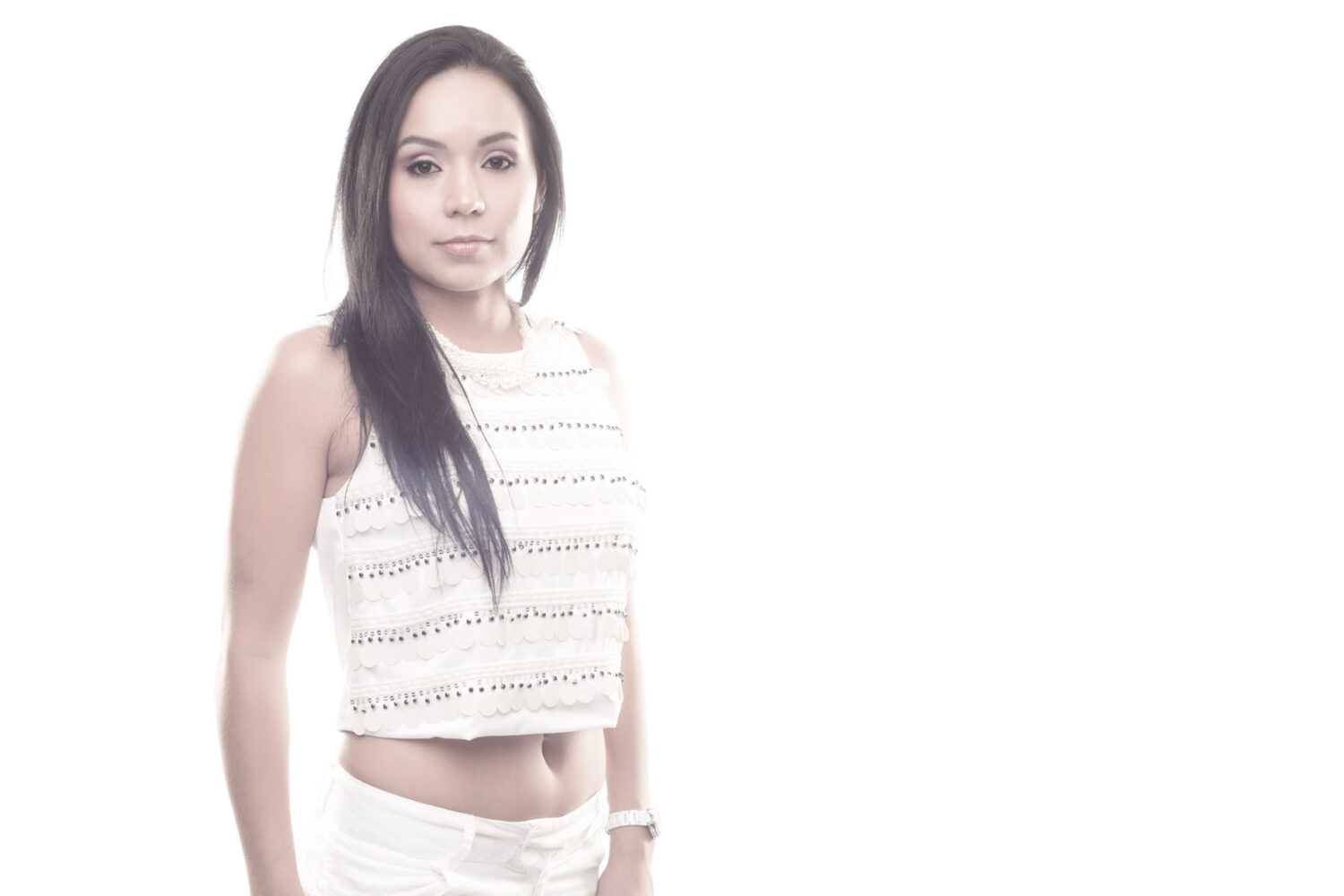