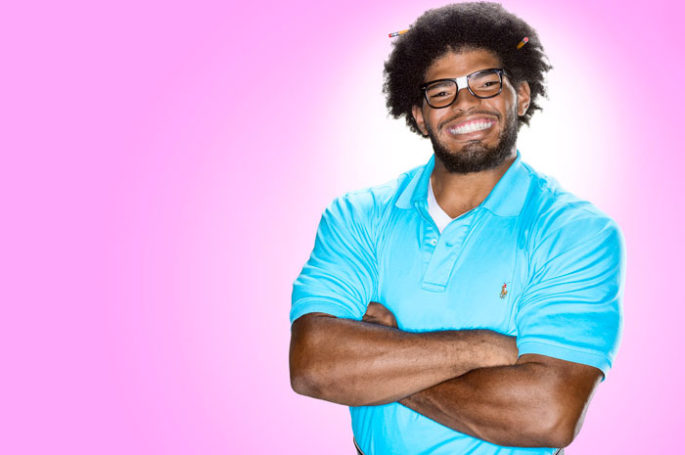 In 2009 when I was transitioning into creative shoots and really testing my skills I had this huge list of images I wanted to create. I would get inspired by everyday life. Reading a magazine, watching, TV, talking with friends, or even just driving around town. One of the ideas I had was that I wanted to get a big buff guy to come shoot in a studio setting, but instead of the traditional muscle man photos, I wanted to do something a little sillier.

For no real reason, I wanted a very large man putting some real effort into snapping a good ol’ number 2 pencil. I did a shoot back in 2010 or 2011 where I was photographing Shad Gaspard for a magazine interview, while between shots I asked him if he would be interested in the idea. Unfortunately, he wasn’t too keen on the idea, but he was up for another idea as the final hero shot. 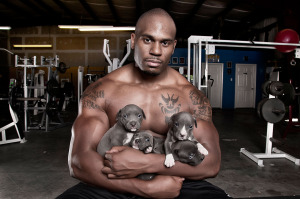 After this shoot, the idea for the pencil breaking sat on the back burner for years until recently. I remembered the idea and decided to try and get it done again so I reached out to some friends and that is where I was able to contact Juan and set a date. Juan is a big dude at 6’5″ and fights MMA and has even tried out and trained with some NFL teams. I’m proud to say, these are the images we were able to create. Something fun. Something silly. Something completely pointless.

While the images did not come out the same as I had envisioned them those many years ago, I am quite pleased with how they came out. 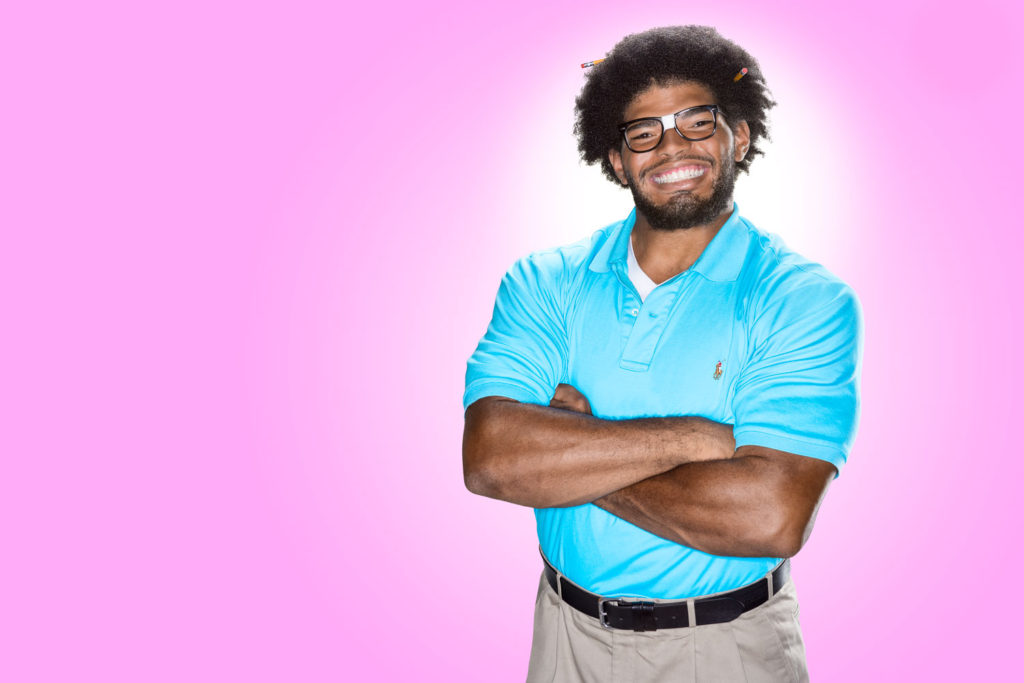 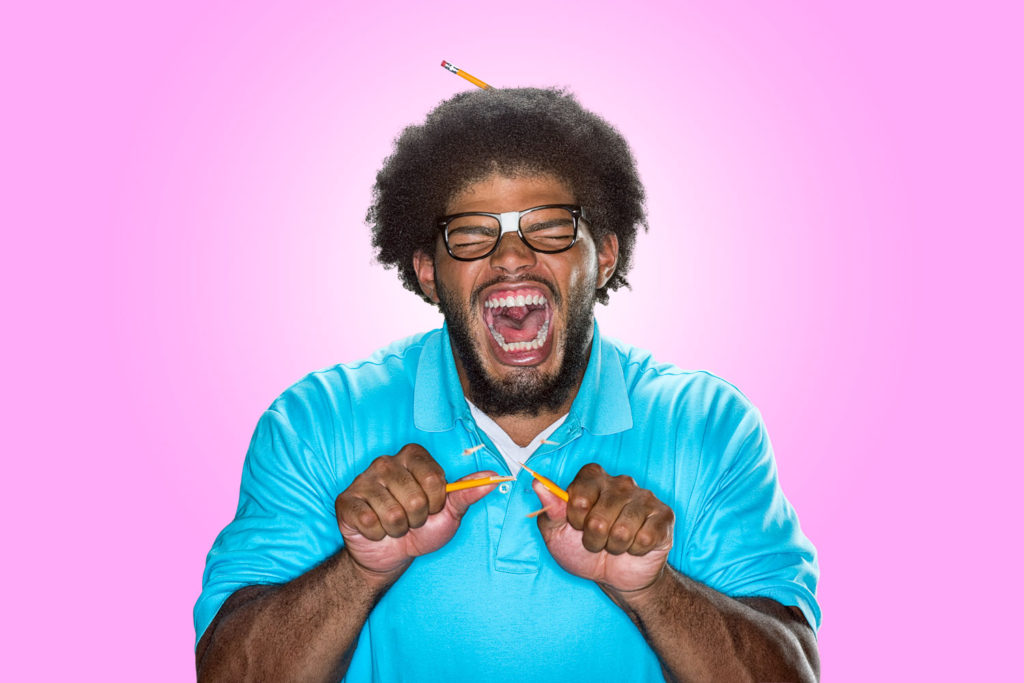 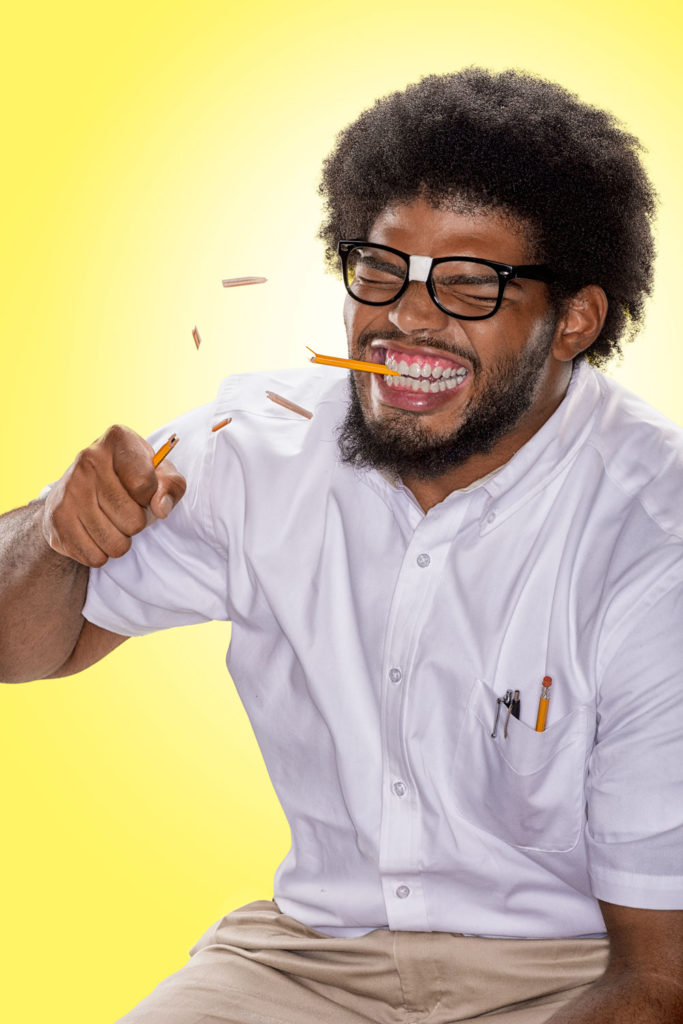